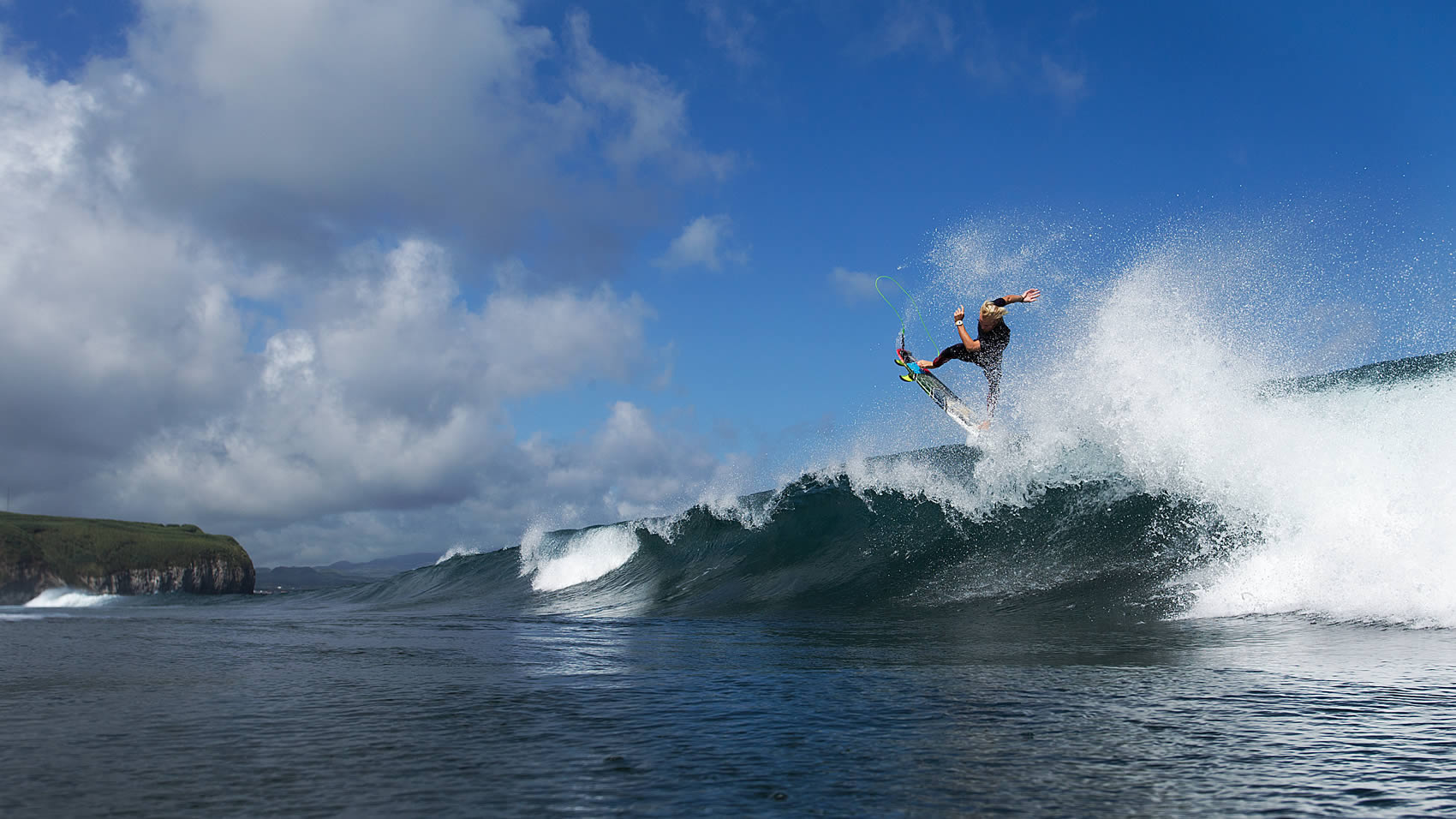 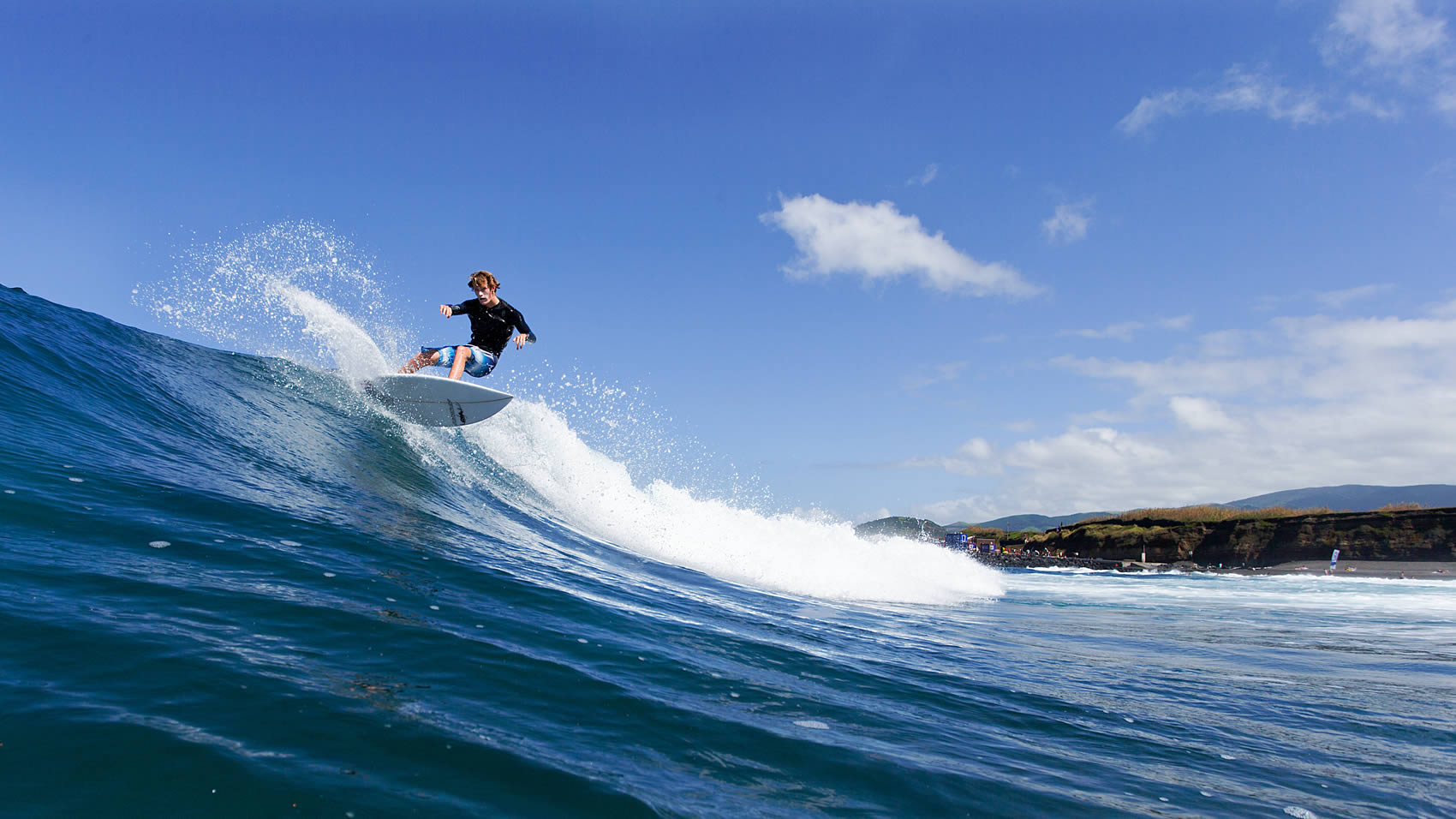 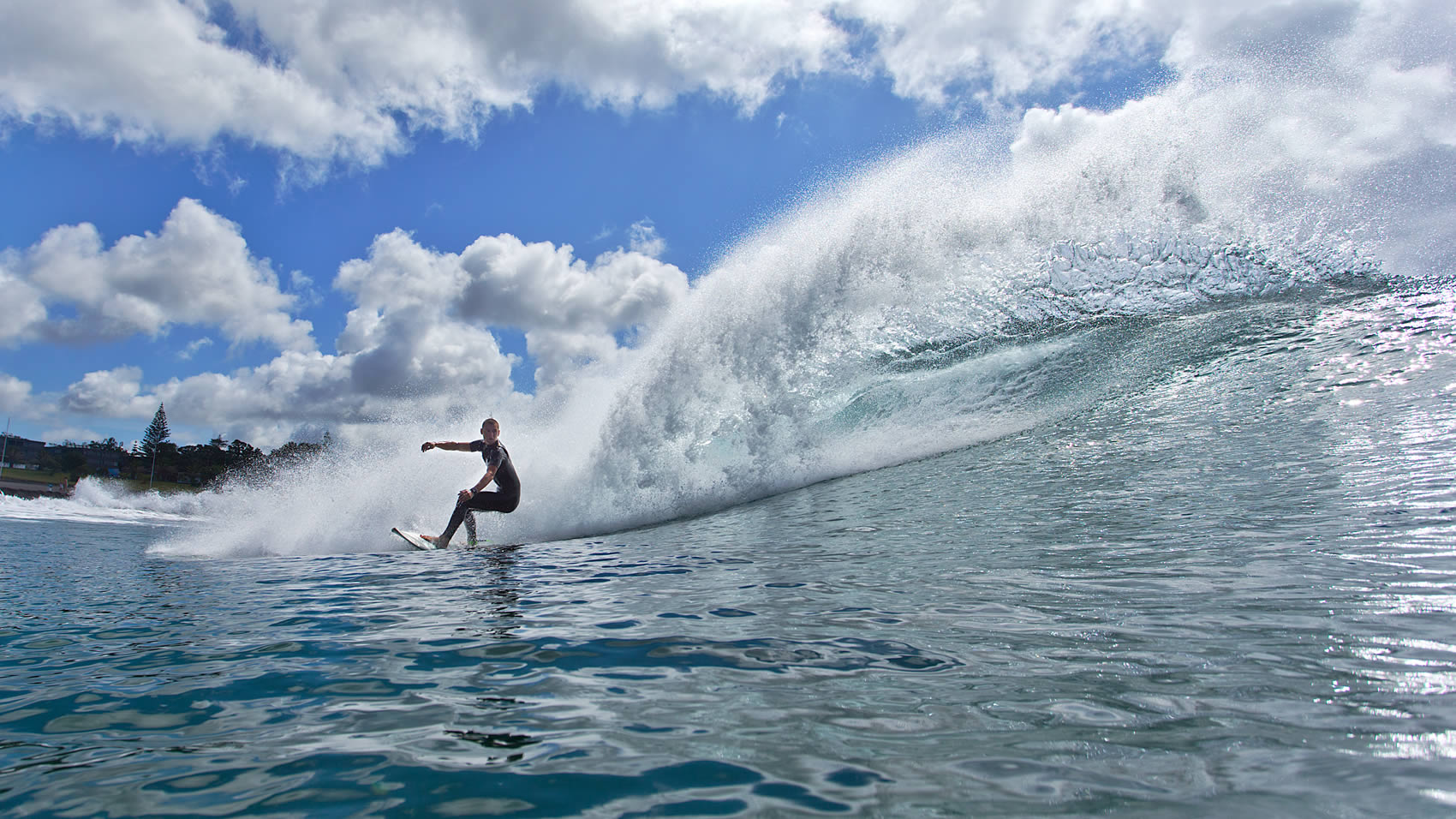 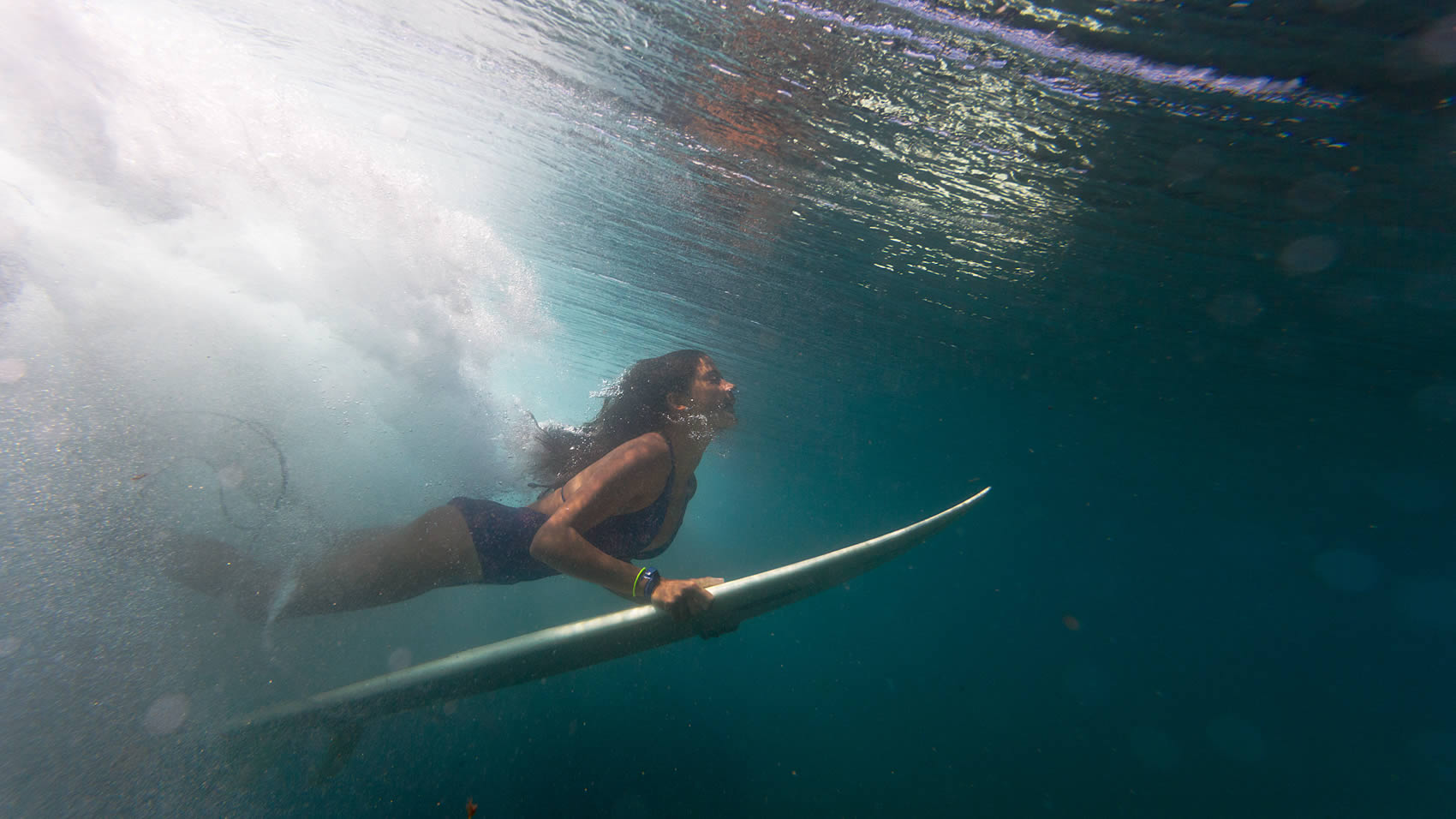 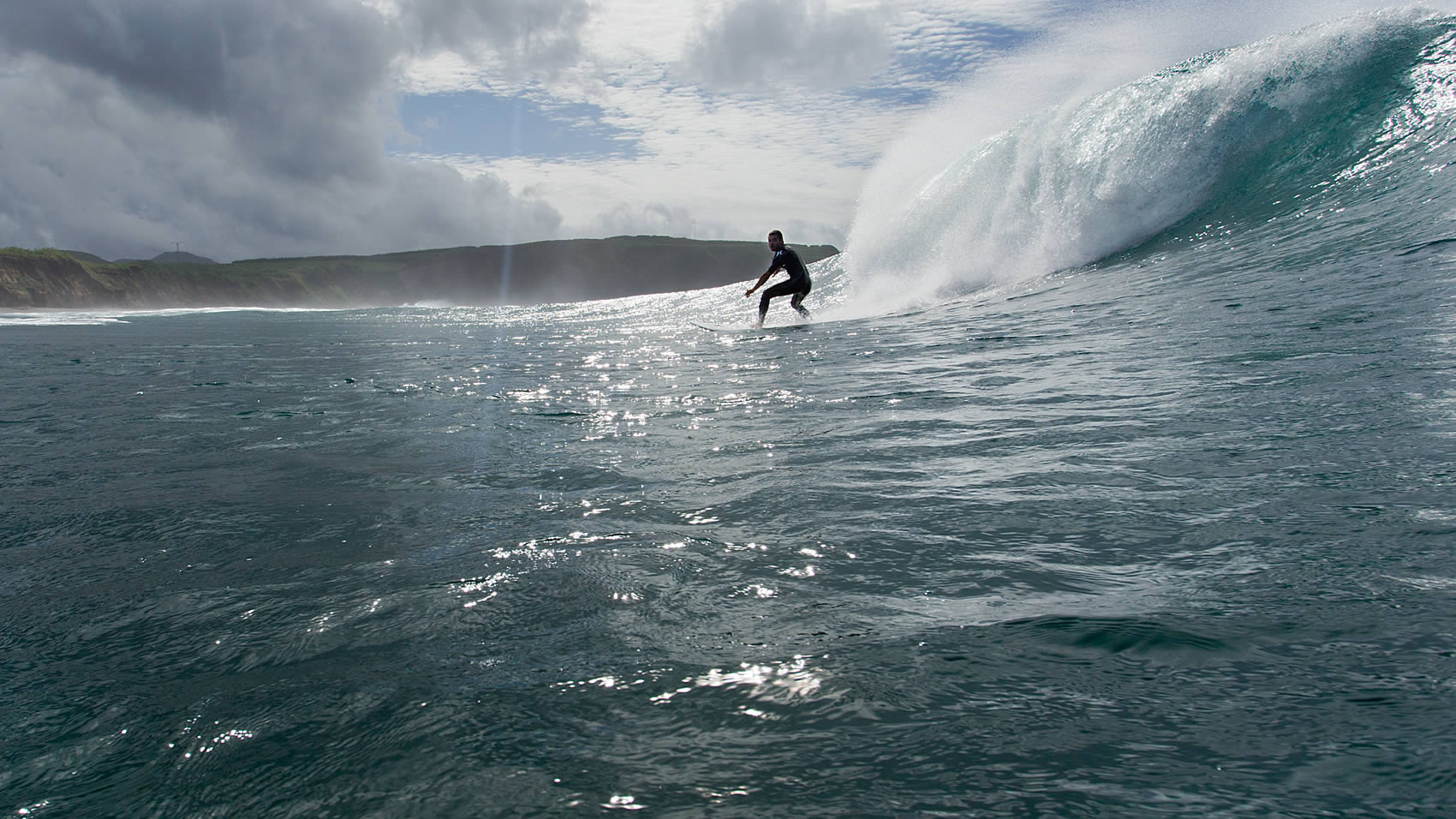 Since it is located further to south and to east, the island of Santa Maria has a warmer, drier climate with lower levels of rain, which contributes to the higher dryness of the land and vegetation, which is yellowish.  Santa Maria is also known as the Island of the Sun.

The island features two areas with completely different characteristics: a flatter area at a lower altitude to the west, where the airport and the town of Vila do Porto are located, and a hilly area on the eastern half of the island, featuring more luxuriant vegetation and comprising the Pico Alto, which offers a good panoramic view.

The first island discovered and the first to be settled, Santa Maria was also the first island to be formed, emerging about 10 million years ago from the surrounding seafloor. Its age and diversified geological past are the basis of the unique geological and landscape features that the island has to offer.

Thousands of years have passed and the indelible but persistent and inexorable action of time caused rocks alteration and emergence of new lands on the island Santa Maria. Among these, the barreiros (clay terrains) of Santa Maria stand out, with their colour ranges from reddish to bright orange  and an arid look and clayey nature, as they were moulded under weather conditions that are very different from what exists today on the island and in the Azores. The Barreiro da Faneca, known as the "Red Desert", enchants visitors with its undulating, smooth surface with different colours depending on the time of day.

At the Poço da Pedreira, carved in the Pico Vermelho the colour of the island remains unchanged. And at this former quarry, nature gave man a hand and allowed the emergence of a pond at the base of the old extraction zone, creating a unique landscape that witness the self-healing role of nature.

At the Cabrestantes Bay, there is a small outcrop of yellowish underwater volcanic tuff whose true greatness one cannot anticipate; it is the oldest geological formation of Santa Maria and of the whole archipelago.

The singularity of the volcanic forms is particularly impressive at the waterfall of Ribeira do Maloás, where a columnar basalt disjunction is on display to visitors. The long, high wall of "lava sticks" is reminiscent of the Giant’s Causeway and invites us for a contemplative pause.

At the Cascata do Aveiro, an impressive 110 meters high waterfall, or at the Ponta do Castelo, with its towering Goncalo Velho Lighthouse as a sentinel, the feeling is the same: the extraordinary scenery.

As the oldest island of the Azores, Santa Maria showcases in its volcanic and sedimentary rocks the various oscillations of sea level that have occurred since the beginning of the Atlantic Ocean. This can be observed in the Pedreira do Campo, where a basalt flow formed under the ocean and limestone featuring numerous fossils of marine organisms (such as shells, corals and algae) bear witness to the geological reality of the island from about five million years ago.

In several other places of the island, sedimentary rocks preserve the fossils of many marine organisms that once inhabited the seas around Santa Maria; shark teeth, sponges, sea urchins, several types of shells and even bones of cetaceans are among the fossils which can be admired at the Dalberto Pombo Environmental Interpretation Centre, in the heart of the historic centre of Vila do Porto.

The island’s jagged coastline with its high rocky headlands and wide bays with shining, crystalline and calm waters are a permanent invitation to discover and contemplate them. Such is the case at the Cré, Raposo and Tagarete Bays, among many others.

In São Lourenço, the natural beauty of its delicate bay, with the Romeiro Islet surgically located at one end, is complemented by the gracious human presence. The vineyards that meticulously climb uphill, the white houses near the sea, and the agricultural plots that divide the terrains complete one of the most captivating panoramic views of the Azores, which can be appreciated from near and afar, namely from the Espigão Viewpoint.

At the Formosa Beach, the sun shines intensely on its white sand fed by the whitish sedimentary rocks that integrate the slopes and that justify the epithet of "the clearest beach of the Azores". The long, narrow beach is guarded by the ruins of the São João Baptista Fort and marks the passage between the blue Atlantic and the green coastline that nestles the bay. Less exuberant, the small pebble beaches of Figueiral and Baía de Lobos and the sandy beaches of Praínha and Sul invite you for a moment of isolation.

The volcanic nature of the island shaped tidal pools in Maia and in Anjos, which feature excellent supporting infrastructures for those who enjoy sea bathing.